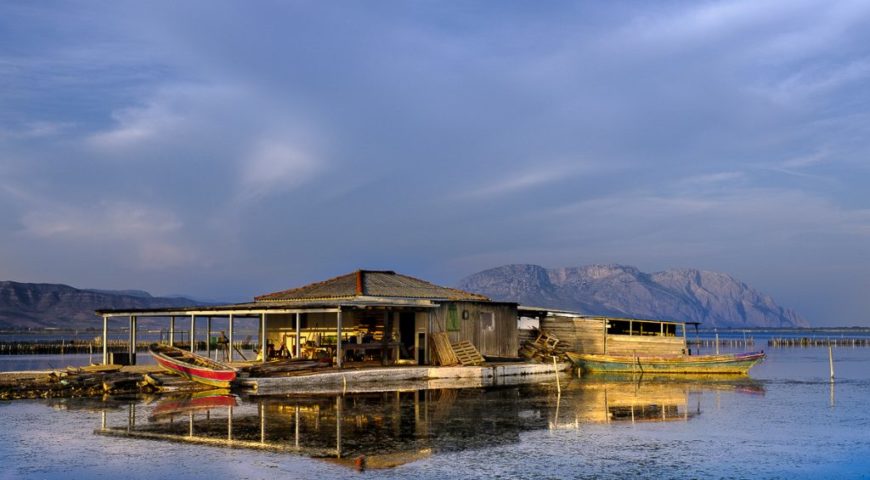 Messolonghi is the capital town of Aetolia-Acarnania in Western Greece, known as the site of  dramatic sieges during the war of Independence against the Ottoman empire and the death of the philhellenic poet Lord Byron.

The town is dominated by vast salt water lagoons that are home to amazing bird concentrations, depending on the season and the weather. Of course most photographers focus on the pelicans and the noisy flamingoes.

Due to the heroic resistance of the population and the subsequent massacre of its residents by the Ottoman forces, the town of Messolonghi received the honorary title of Hiera Polis (Sacred City).

The “Exodus of its Guards” (The Sortie) on the night of April 10, 1826 is commemorated every year on the Palm Sunday weekend. This history is something our tours will help you discover first hand, from locals who are passionate about carrying their history forward. The more you get to know the story of the place the better your photographs will tell it’s stories.

Situated between two lagoons and two rivers (Evinos and Acheloos) is a majestic wetland, every photographer’s paradise (as well as nature lovers of all kinds). Even Hercules has worked here to tame the Acheloos river and got the king’s daughter Deianira as his wife!

Forming a back drop of the lagoon are the slopes of the Arakinthos mountain with the ruins of two very important ancient cities Calydon and Plevron. Both had participated in the two great ancient Greek expeditions, those of the Argonauts and Troy.

Their impressive walls and other ruins connect us with their glorious past and add to the dynamic of this unexplored dot on the map of Greece.

The lagoon is protected by Natura 200 treaty and is a small “Ark” with a wide biodiversity.

Messolonghi is also famous for having the biggest sea salt production in the Balkans. From the saltpans to the salt mountains and the salt marinated fish delicatessen, everything around salt is another source of inspiration and delight.

When you choose Messolonghi as your Greek destination you will get the opportunity to get the real taste of provincial and rural life and you will live like a local with us.

Whether you come at Easter, (the greatest celebration in Greece),  for the unique panigyri  (religious festival) of Agios Simeon or to pick your own olives in November It will be no more “all Greek” to you!