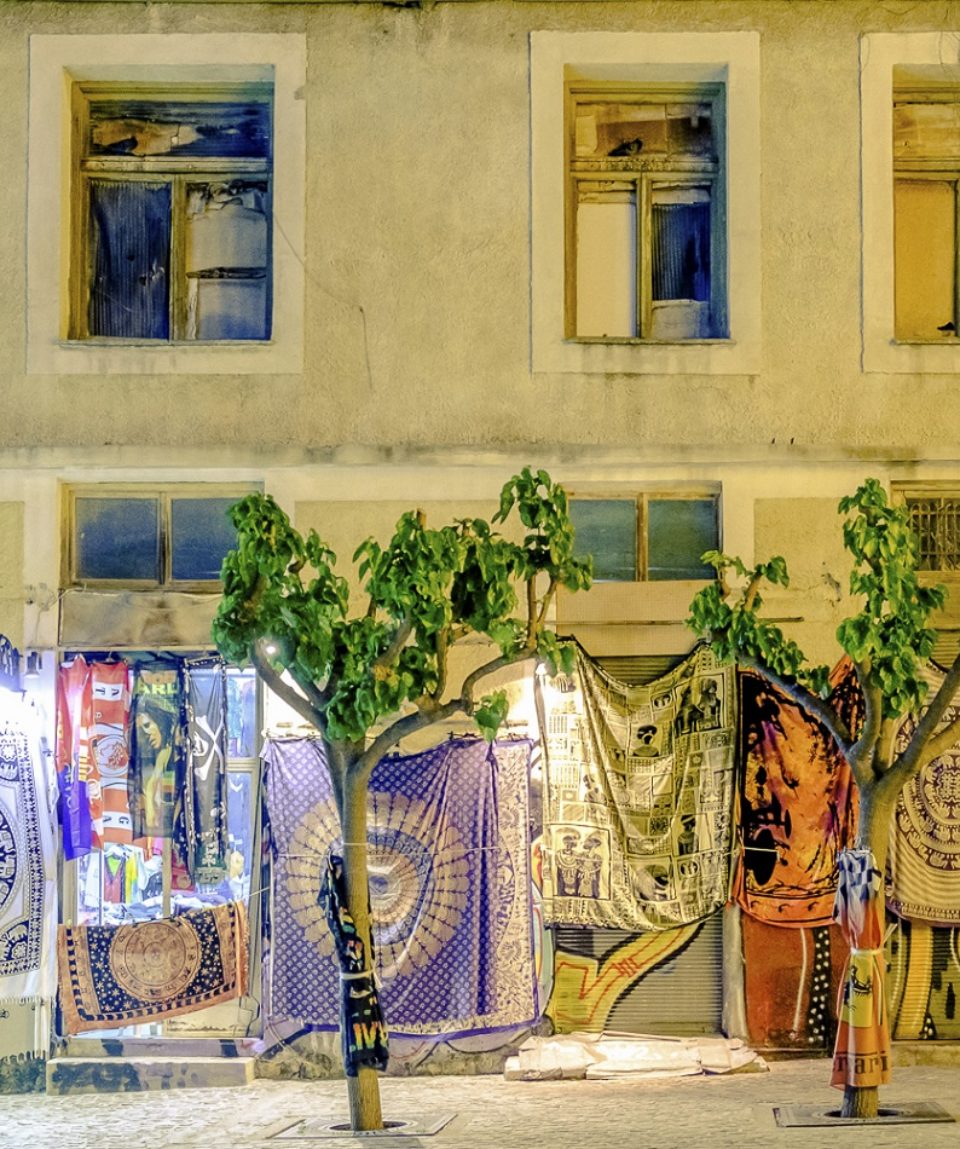 An alternative city break in the old part of Athens

Greeks celebrate with a double holiday: a historical celebration to mark the War of Independence against the Ottoman Empire in Athens, and a religious celebration to mark exactly 9 months until Christmas which is known as Annunciation in Orthodox Christianity; the time Archangel Gabriel is said to have come down to visit Mary and tell her she would give birth to Jesus, son of God.  We will witness the impressive and photogenic military parade  to celebrate the War of Independence which marks this special occasion.

Although part of Lent when no animals or animal products are supposed to be eaten, the Orthodox church makes an exception for the traditional fried cod called Bakaliaros which is eaten at this time and  which we will be sampling.

One of my favourite cities on Earth, Athens is as ancient, exciting and complicated as it is addictive.  We will be getting under the skin of the place, drinking in the local culture and going to the best locations for photography in the city. 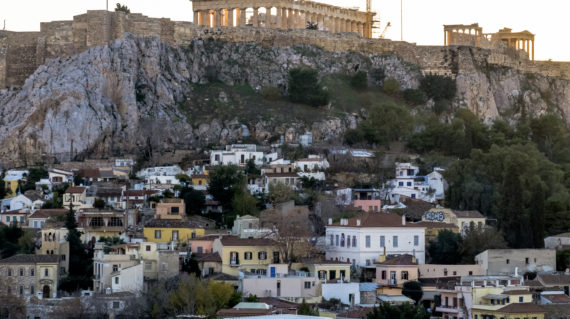 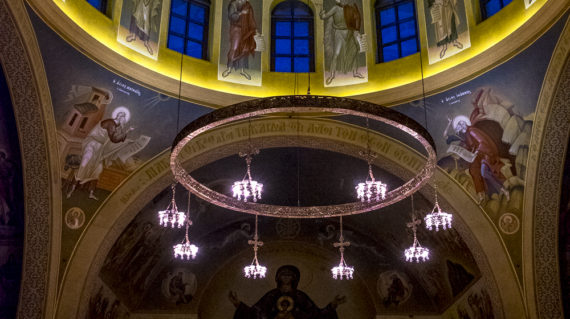 We stay at a wonderful 4 star hotel located in the historic district of the capital, with easy access from all arrival points and within walking distance of all locations on our itinerary. Award winning for its environmental credentials, it also claims the BEST views in town as well as being equipped with all modern amenities.

Rooms are offered with two twin-beds or a queen-size bed, and feature a balcony with a view to the Temple of Olympic Zeus or the Acropolis.

Accommodation at a glance.
Athens Gate HotelA room with a view 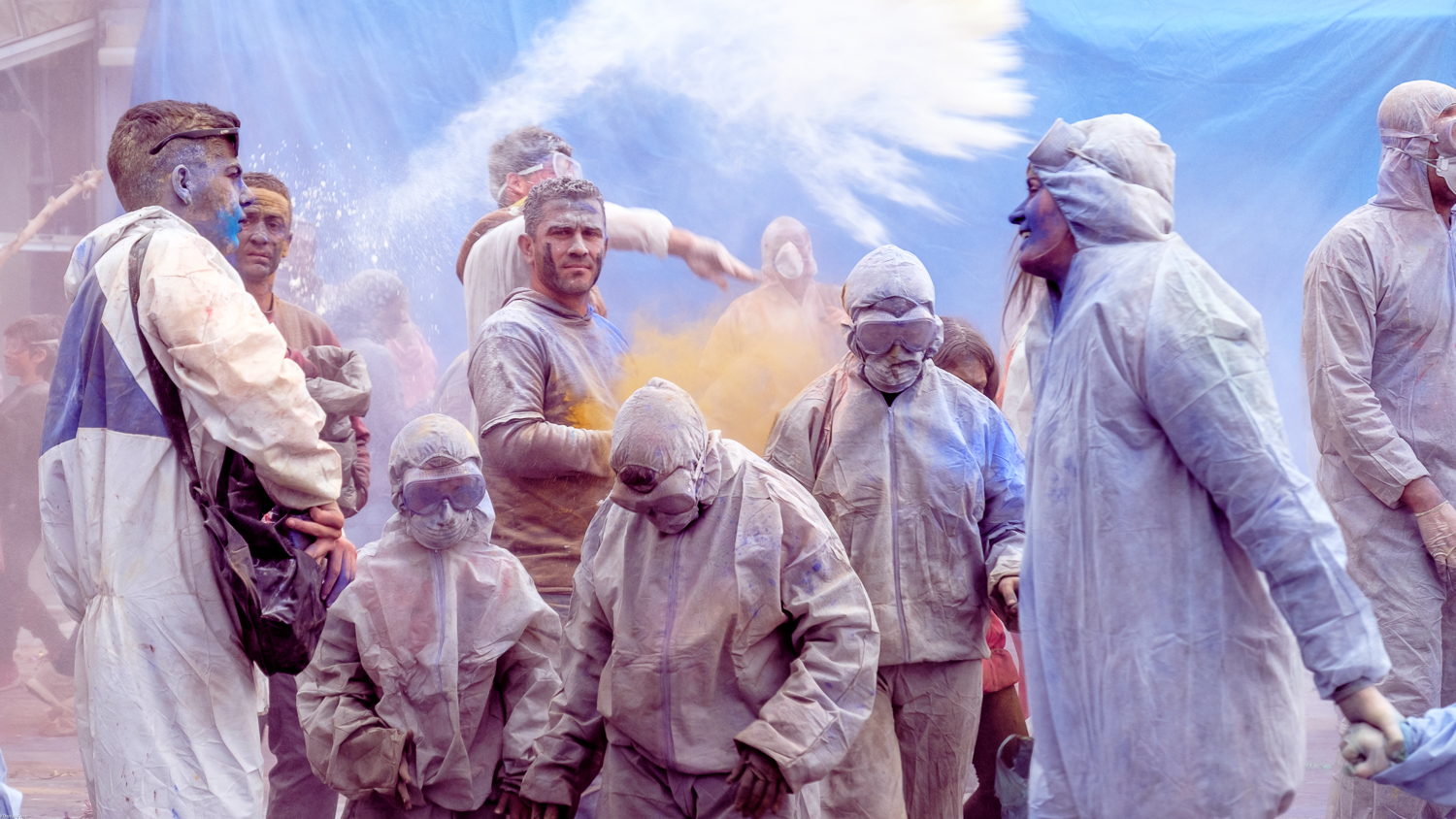 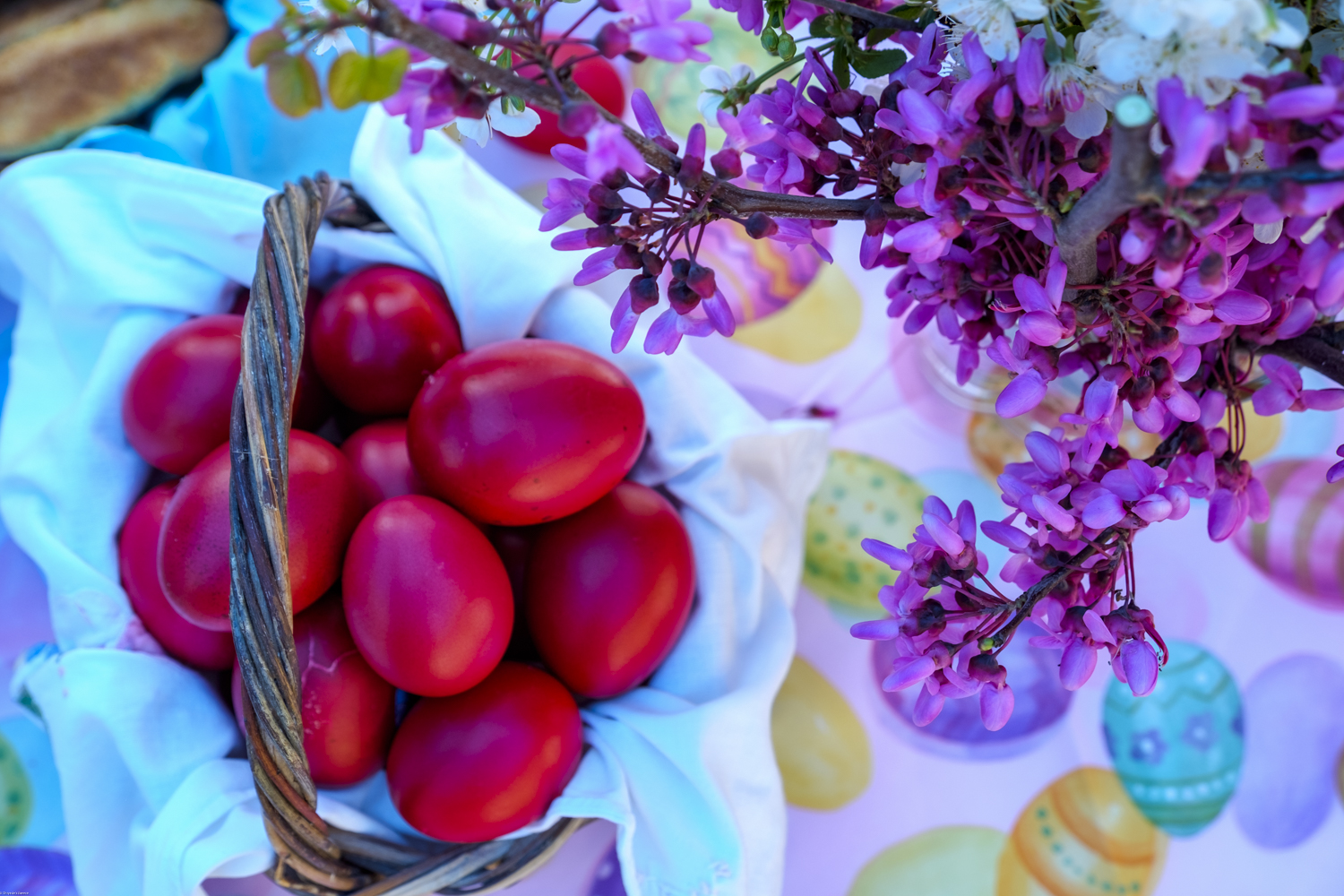 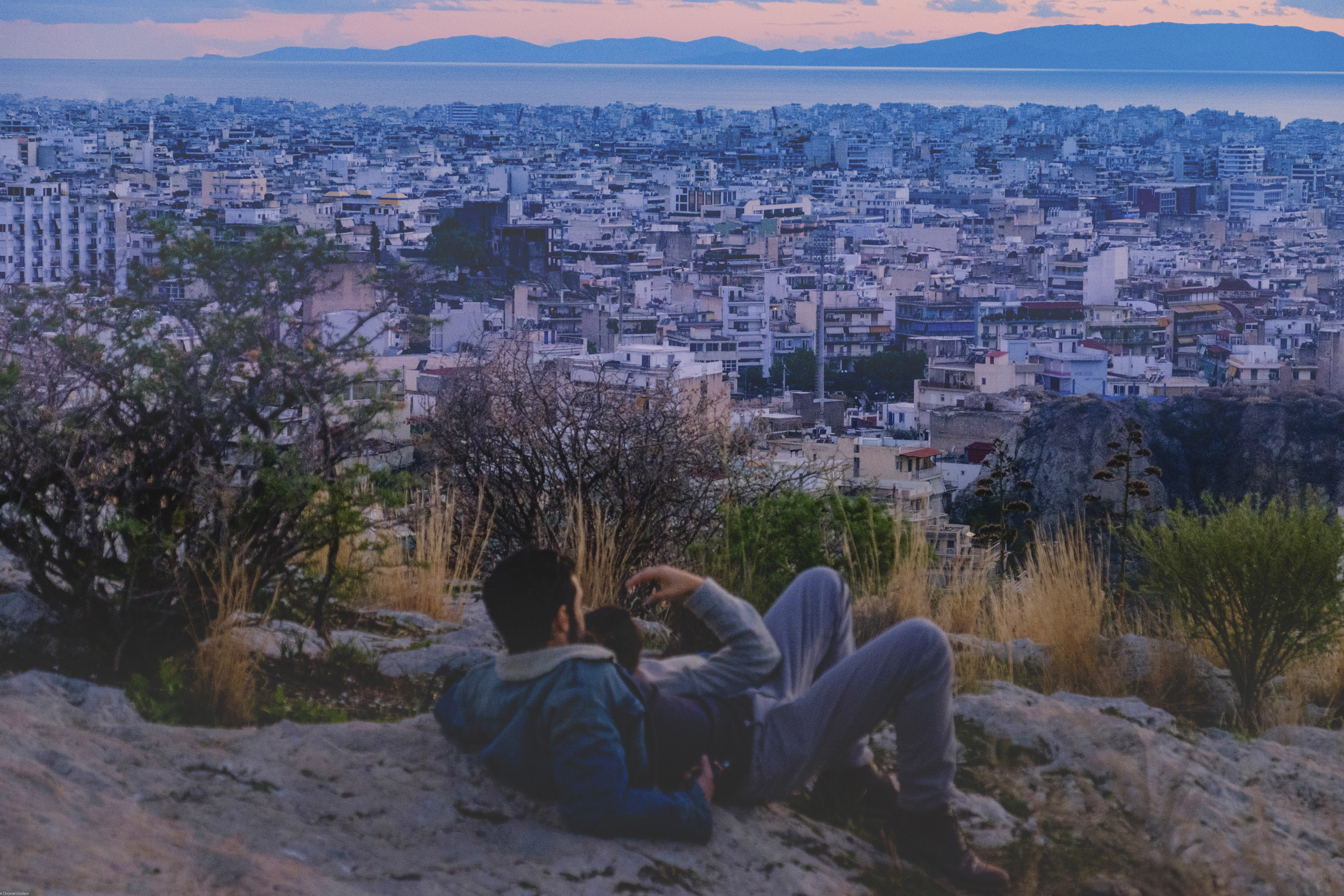